Case Study: How a Wisconsin School District Did Fundraising Right in Capital Campaign

The Menasha Joint School District in east-central Wisconsin was facing a challenge. 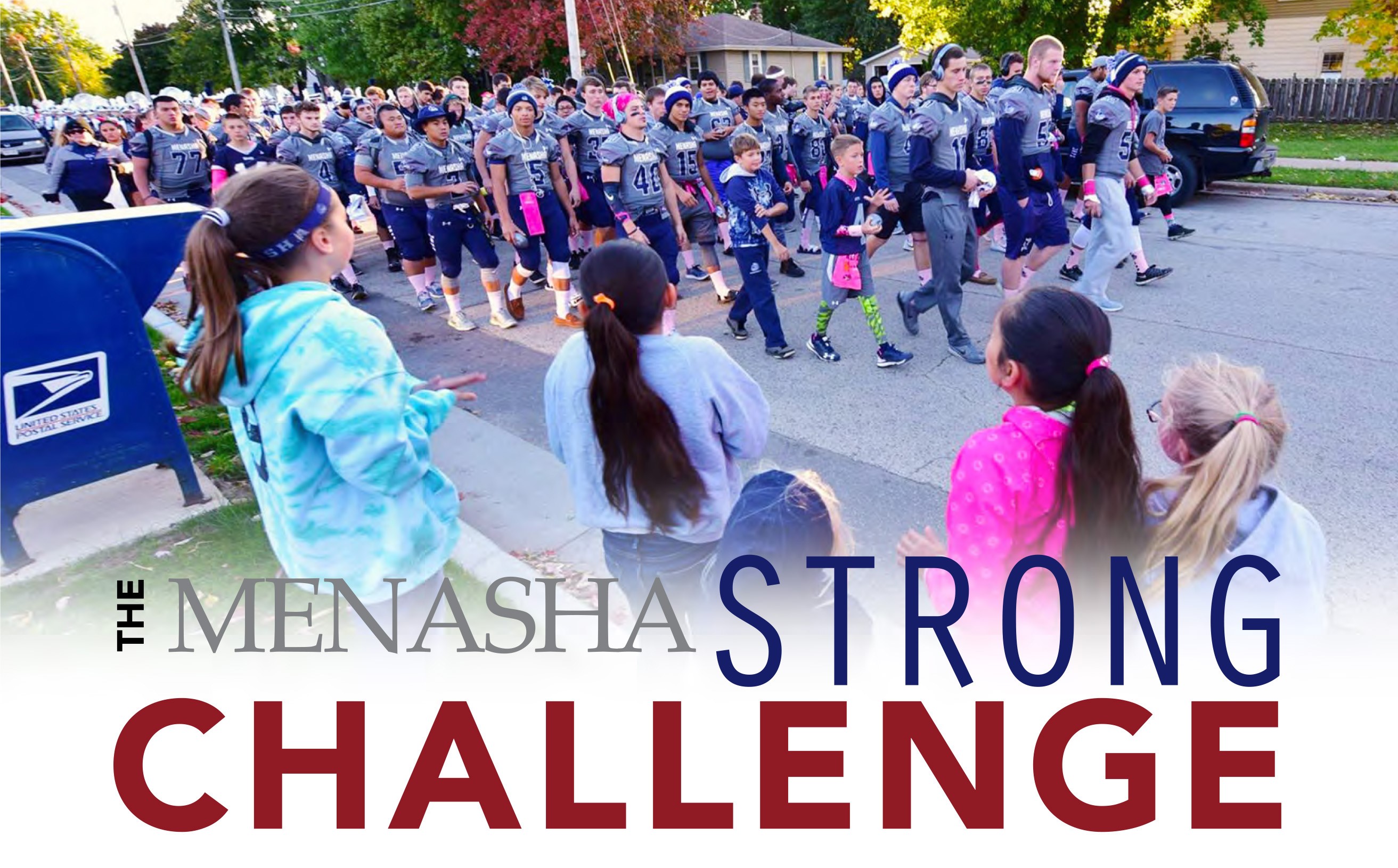 The district needed to make some upgrades to its athletic facilities, including it's more than five-decade-old football

/soccer stadium and the high school track. It was also in need of new band uniforms, another significant expense that was not in its operational budget.

A referendum was out of the question, and so district leadership knew that its best chance at securing the funds necessary for the renovations would be a capital campaign. That's where Alumni Nations stepped in.

After several months of planning and implementation, the Menasha Joint School District was able to raise about $3.5 million — enough to take care of most of its facility needs. The campaign, nicknamed "Menasha Strong," was a huge success. And, it involved a healthy mix of local leaders, prominent regional businesses, notable alumni and important members of the district community.

The success of the Menasha Strong campaign is a perfect reflection of the value Alumni Nations delivers to schools, districts and educational foundations in Wisconsin and across the country. In many ways, it all comes down to process. We know the right ways (and just as importantly, the wrong ways) to approach major capital campaigns.

In this case, the Menasha Joint School District's administrative team initially set its sights on raising about $6.5 million. But after we conducted a feasibility study, meeting with community leaders, business owners and the presidents of foundations, we determined that the most the district would get from the community would be $3.5 million.

This is a critical number to understand. You don't want to go into a capital campaign with unrealistic expectations, especially if you don't have a good idea of what is or is not feasible. We were able to compare Menasha's situation to those we've seen in other, similar districts and communities, and adjust the approach appropriately.

Once we were ready to launch, we started by identifying two community leaders to head up the campaign. It's a step that’s critical to any fundraising effort. They serve as the point people to rally the community and maximize financial contributions.

The campaign truly took off when we started connecting the district’s leaders and representatives with members of the local business community. This all took place before we went public with it. In fact, by the time we opened up the campaign to the entire community, it had already raised about 70 percent of the total funds.

In addition to the money raised, the Menasha Joint School District saw some fringe benefits from the effort. The district's superintendent was able to meet with important people in the community he had not yet engaged with, and the campaign generally helped to bring people together around the district's shared mission.

This was another great success story for Alumni Nations. It gives us great pride to help out a terrific school district like the one in Menasha.

or
Please check your e-mail for a link to activate your account.