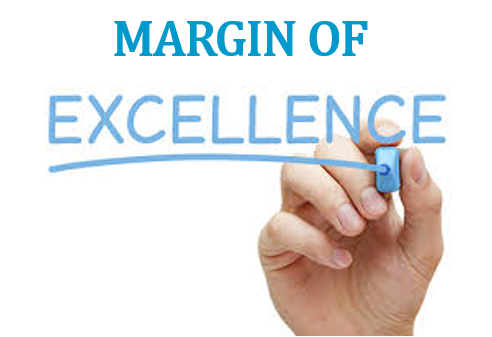 More than 50 million students attend public school in the United States, but many schools and districts continually face funding shortfalls. Without the state or local funding they need, schools are hard-pressed to complete much-needed renovations, add 21st century technology to their classrooms and continue to offer extracurricular activities.

Many private and postsecondary schools have existing alumni donation programs to assist their funding efforts—and one generous donor is encouraging public schools to follow suit.

Steve Schwarzman, co-founder of Blackstone Group, recently donated $25 million to his alma mater, Abington High School in Pennsylvania. The donation is considered the largest ever given to a single public school. Schwarzman says he hopes his donation will encourage more public schools across the country to ramp up their alumni engagement and fundraising efforts.

Abington High School needed $100 million to renovate its outdated, 1950s-style school building. As part of his donation, Schwarzman mandated that the school build a new science and technology center and implement a computer literacy curriculum. He has made education a priority in his philanthropic efforts, having donated large sums to other educational institutions in the past.

Why public schools should fundraise from alumni networks

For years, private K-12 schools, colleges and universities across the nation have set up expansive alumni fundraising efforts. While most U.S. public schools could do the same, relatively few do so in any meaningful way. Schwarzman’s donation is thus unique in the world of public education.

Rather than create framework to ask for and receive donations from graduates, public schools often ask members of their local communities for assistance, typically through a capital campaign or referendum. However, community members already contribute to their local schools through property taxes. By reaching out to alumni, public schools can solicit larger donations from a larger base of potential contributors.

Today's public schools must be willing to ask their alumni to help them provide greater academic and extracurricular opportunities to their current students. This starts with engaging alumni, making sure they feel connected to the schools from which they graduated—even if it was decades ago. American public schools should follow in the footsteps of private schools and universities and make efforts to engage their alumni in a variety of ways.